Admittedly, some dinners are more difficult to get together during the week than others. For me, it can be tough to find the time for meals with tons of ingredients and prep work. But sometimes, on a day off or when I work at home and have a little forethought and time for some advance work, I find I can whip up a quick and delicious pork tenderloin that just makes it seem like you took a long time getting it ready. 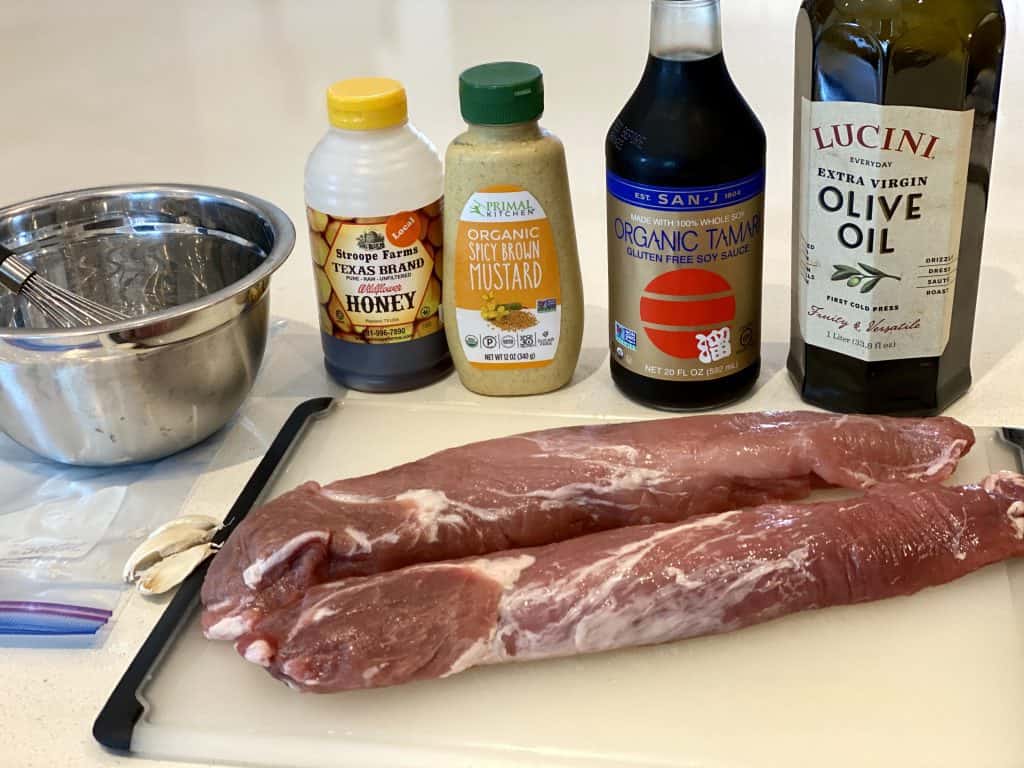 I think this pork tenderloin marinade soy sauce combo fits exactly that mold, the super easy but pretty quick entree that tastes like it took twice as long to cook than it actually did! It’s just that you need time to get the marinade ready in advance.

As I have discussed before, in another pork related post, there are some people who believe it is important to either cure pork, or marinade it, before consuming. The theory goes that eating straight up pork, conventionally raised pork, induces an inflammatory reaction in your body. This theory has been tested by looking at blood samples after eating both traditionally and conventionally prepared pork dishes, so I kinda believe there’s something to it. 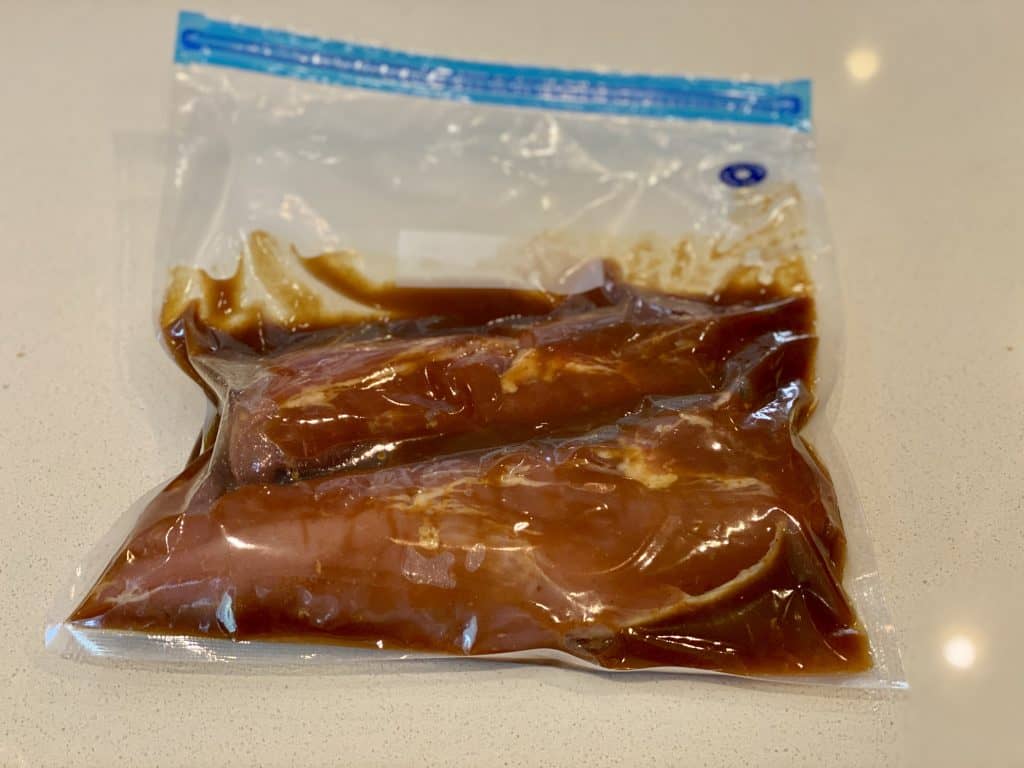 But not really too much. I just can’t get my mind around the fact that humans have been consuming pork for thousands of years and never figured out that it was dangerous. If pork were poisoning people I have a feeling that communities would have figured it well before now. I do believe that modern conventionally raised pork may not be as healthy as a more naturally raised pig.

And it further makes sense that “traditional” ways of preparing pork may aid in health considerations. Marinades and curing meats have been a staple in dietary customs for as long as history has been recorded. 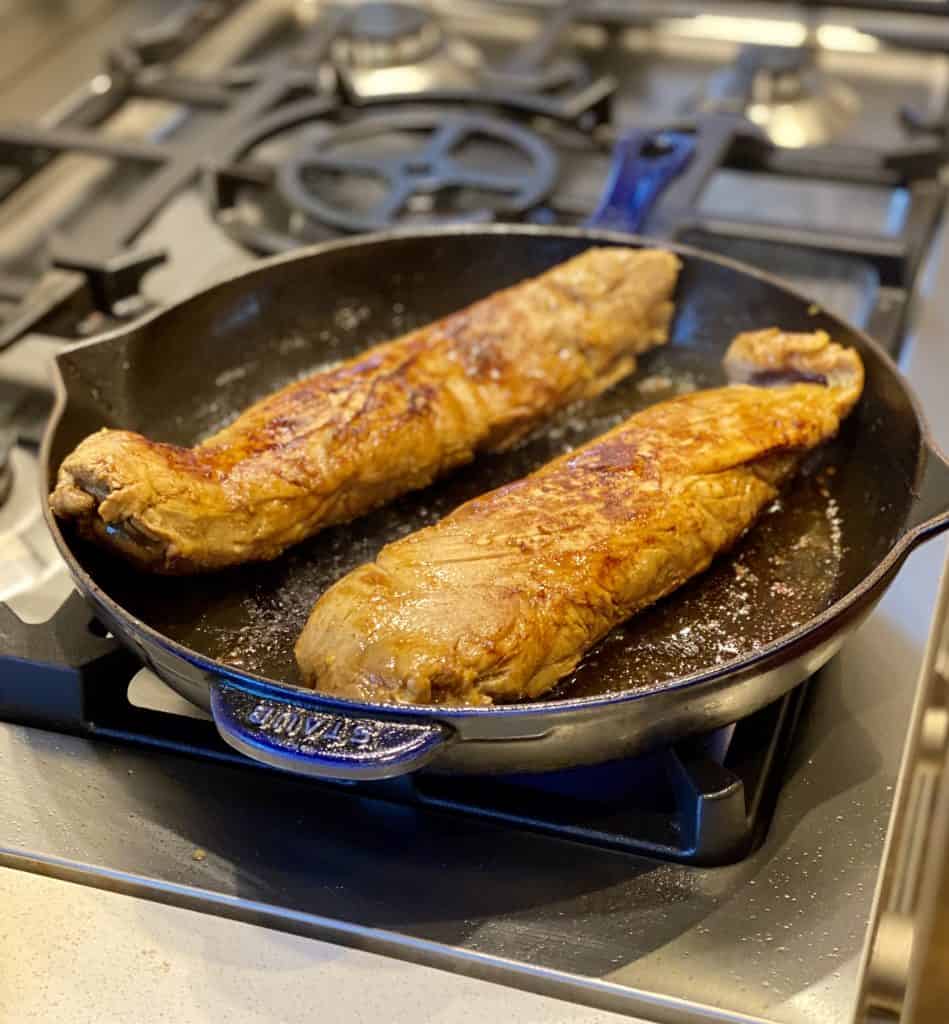 Since I’m really not into curing meats in my house, that really just leaves me with one alternative… I guess I’ll be marinating from now on, at least when I remember to! So what to marinade with? In my house, there is really only one alternative, at least as far as my son is concerned, soy sauce!

I know, I’ve spent all sorts of time reading, and talking, about how awful soy is and how it robs our bodies of so many different nutrients. But again, as is the case with so many different nutrients, modern soy is a very different product than traditionally prepared soy, and some items are simply better than others. The best way to consume any soy, is in a traditionally prepared format, such as tamari, shoyu and fermented tofu, not the modern stuff sold in most stores today! That means that unfermented soy sauce, unfermented tofu, soy milk, soy beans, or any other packaged “food items” containing isolated soy protein should probably be avoided, like fake meat made out of soybeans. And that goes double for any cooking oils made out of soybeans.

So now I’ve made myself feel ok with using soy sauce, how about a fat to use in my marinade? As much as I like coconut oil, it really doesn’t make any sense in this application, the coconut oil would simply freeze up in the fridge while the pork was marinading. I really need a liquid fat, and the only one I use in any quantity any more is olive oil, which I love, and have no problem with. 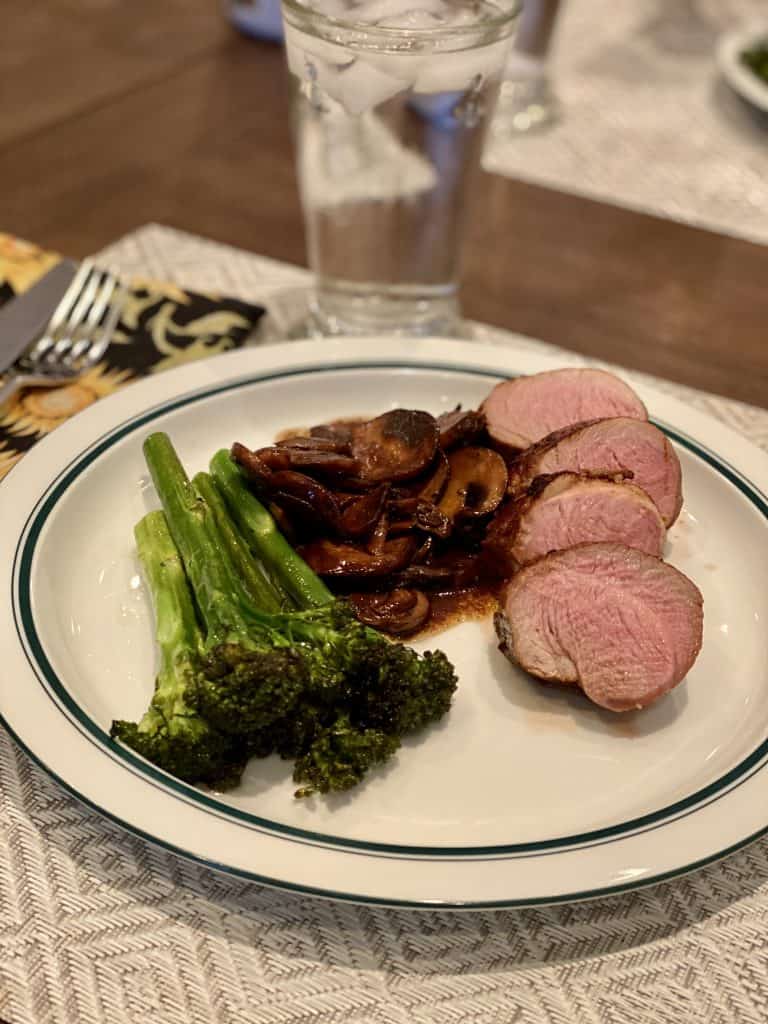 Everything else comes together pretty easily. A few tablespoons of Dijon mustard work well for a little extra depth of flavor, plus mustard has a reputation as an emulsifier, so it should help hold your marinade together and not let your oil and soy break up into separate components after mixing. Next, I added a bit of honey, locally sourced of course, for just a little sweetness, and just because I love honey. Finally, a few pressed cloves of garlic, no special reason, just because. You can’t go wrong with garlic. 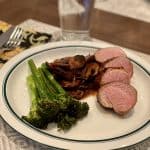