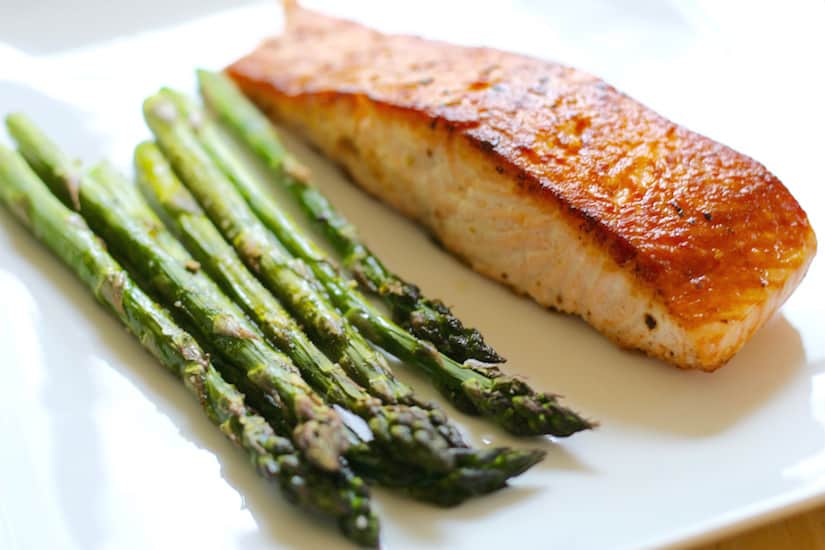 I’m not sure that oven roasted asparagus really counts as a recipe, and that I need to be devoting an entire page to this topic, but after trying asparagus at friends’ homes, both my children have told me that they prefer the asparagus that I prepare, and they would really appreciate it if I would post about it so that they have a record to come back to when they get a bit older and it’s their turn to cook for their families. 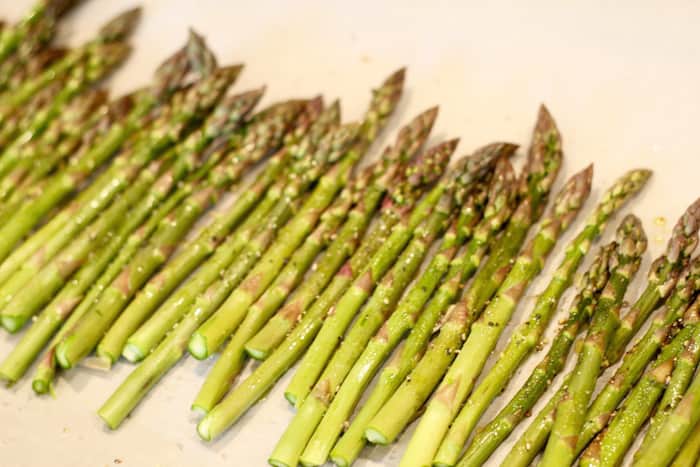 The preparation of this dish couldn’t be much simpler. Plus asparagus has the benefit of being listed on the Environmental Working Group’s list of the “Clean 15”, those fruits and veggies that maybe you don’t need to be quite as concerned about buying organic because tests show that they typically aren’t sold with very high levels of pesticides.

I have no idea why my kids like the asparagus I make at home any better than anywhere else, because I don’t do an awful lot of prep. I simply snap the ends of each of the spears, and wash them. And then I lay them out on a baking tray lined with parchment paper. A little drizzle of olive oil plus some salt and pepper, and that’s about it.

So I apologize if this recipe isn’t worth your time, but my kids asked, and any time I can please them and push vegetable consumption at the same time, that’s a combo I can’t turn down! 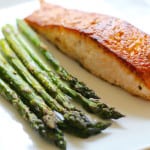 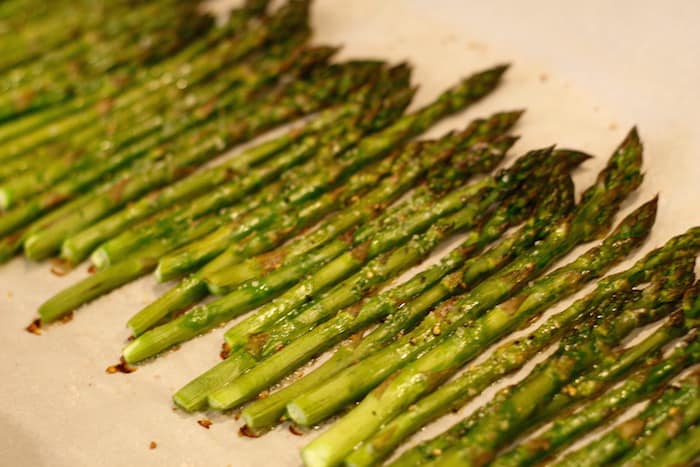 When I was calculating the nutritional value of asparagus, I simply counted out the number of spears in my bunch, and divided by four, which is how many people are in my family, and ended up with six spears as a serving. I did not weigh them, so I can’t give you a weight in grams or ounces, but go ahead and eat a bunch, you aren’t going to get yourself in trouble for having a bit too much asparagus! 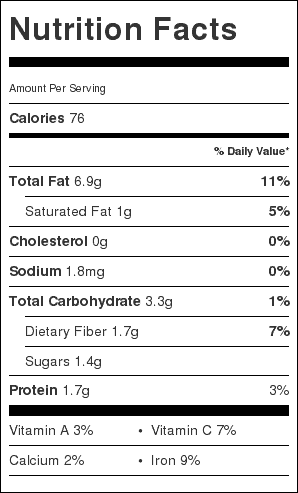