While I normally try to avoid processed carbohydrates and flour as a general rule, sometimes I'm simply in the mood to have biscuits with breakfast, banana bread in the afternoon or just a nice warm piece of bread.  When that itch arrives, and it's time to scratch, I always prefer homemade to store-bought, and more often than not, I prefer Einkorn Flour to conventional or modern flour.

What is Einkorn Flour you ask, and why would I prefer it over modern flour?  The very quick, very simple explanation is that Einkorn Flour is the original wheat, from way back when.  No, not the 1950's or 60's, way way back when, more like hundreds and thousands of years ago.

In the mid-20th century, scientists altered many wheat strains to increase productivity and profitability, with very little concern for future health consequences, such as gluten intolerance.  When compared side by side, the centuries old Einkorn Flour has a very different nutritional profile, and gluten profile, than modern wheat.

In short, yes, Einkorn Flour does have gluten, but it is a different type of gluten than modern wheat contains, and in fact, seemingly passes the ELISA testing that is often performed when looking for gluten intolerance or Celiac disease, but that does not mean that it is safe for anyone suffering from Celiac disease.

In addition, it also has more protein per serving, more fiber, and higher vitamin and mineral levels.  For most of us, this may really be a situation where we can have our cake, and eat it too! 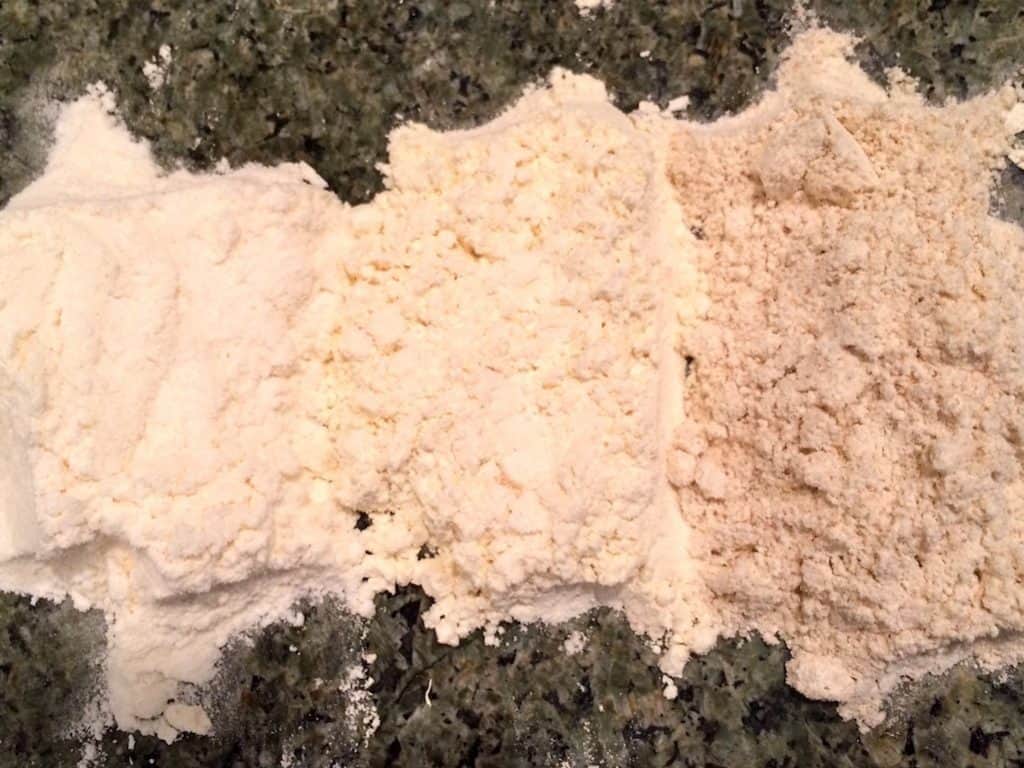 Diabetes is on the rise.  Auto-immune and inflammatory diseases are being reported at higher rates now than before.  New cancer cases worldwide are expected to skyrocket!  Are these conditions all due to the fact that modern wheat is very different from what our ancestors grew up with?  I don’t know, but I’ve read enough to […] 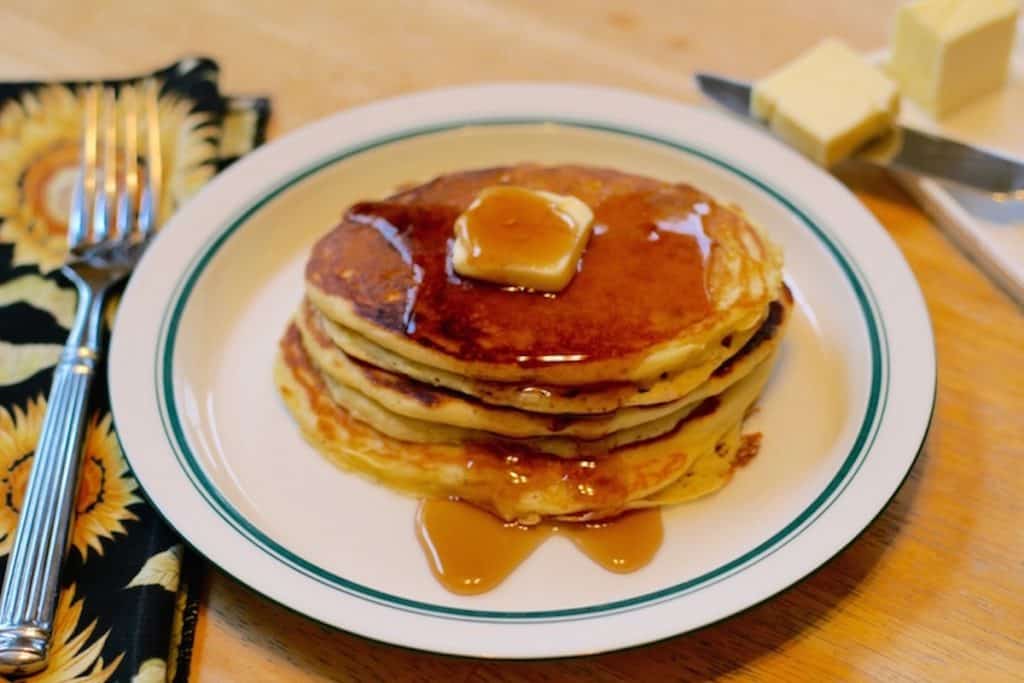 Is there really such a thing as healthy buttermilk pancakes?  Probably not, but I’m pretty convinced that it has a lot to do with what you are comparing it to.  For instance, do I have to compare my Einkorn Flour pancakes to a salad comprised of freshly picked greens?  Or would a more appropriate comparison […] 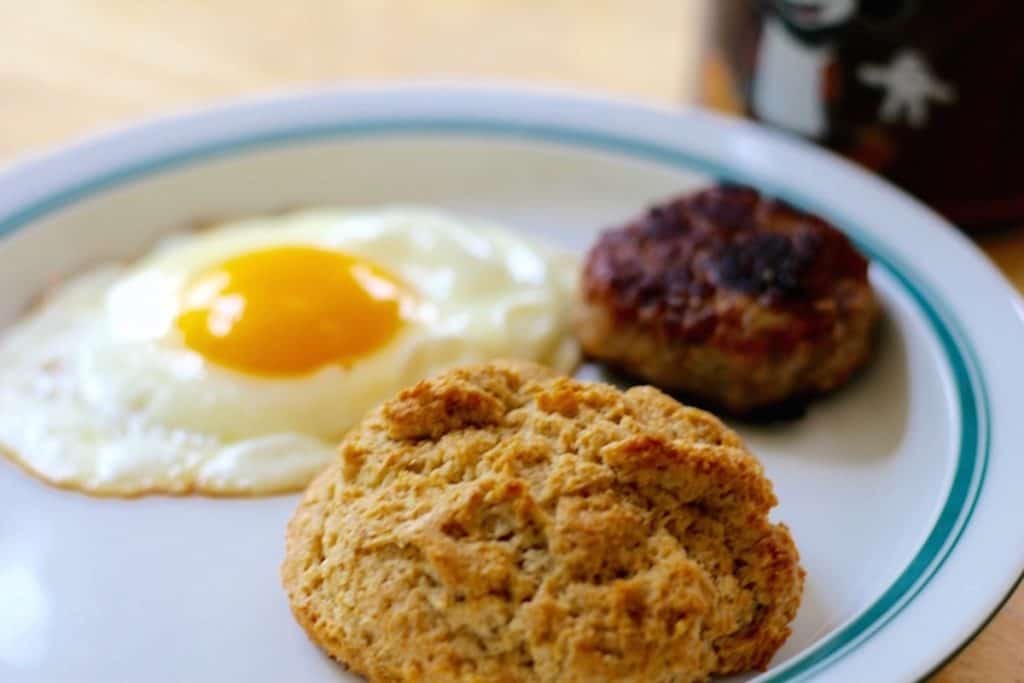 I think I’ve said it before, on a different post, that the ladies in my house are huge fans of biscuits.  I mean it, serious biscuit eaters. Actually, any kind of breads will do, even a sprouted whole grain loaf! And they haven’t been overly excited by my recent insistence on reducing the family’s consumption […]

Once or twice a month, not enough to drive you crazy, get an update of my culinary, physical and mental evolution! 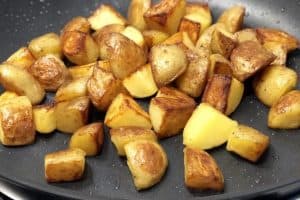 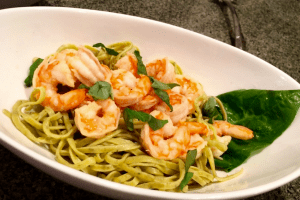 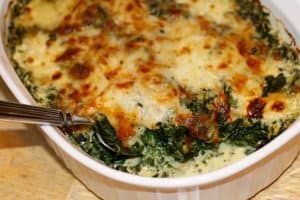 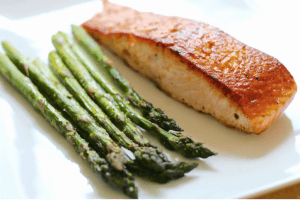 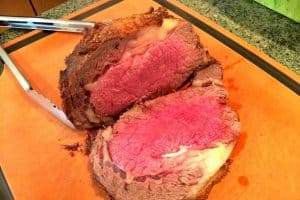 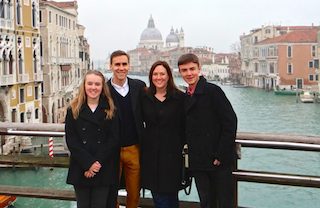 But that's a false choice...

Real food must nourish the body and help fight disease and sickness on a daily basis, but a fulfilled life is one to be enjoyed, which for me includes great company and tasty meals.

So with all due respect to Ben, I choose to eat to live, AND live to eat, it just depends!

A few interests of mine: 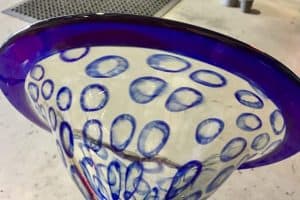 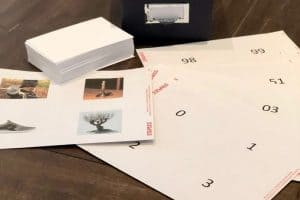 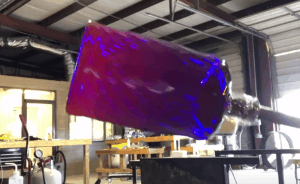 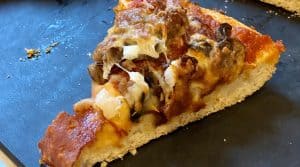 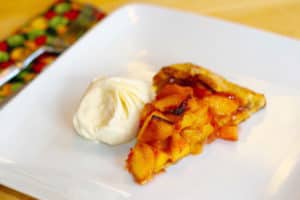 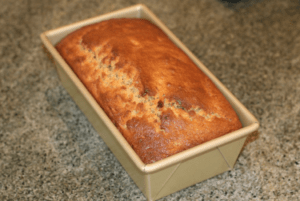 I think I over served myself beyond pretty picture

kinda cheated on my patatas bravas, doctored a pre

Time to weigh our puppy, it’s getting harder and

My daughter taught herself how to make real-deal s