While I normally try to avoid processed carbohydrates and flour as a general rule, sometimes I'm simply in the mood to have biscuits with breakfast, banana bread in the afternoon or just a nice warm piece of bread. When that itch arrives, and it's time to scratch, I always prefer homemade to store-bought, and more often than not, I prefer Einkorn Flour to conventional or modern flour.

What is Einkorn Flour you ask, and why would I prefer it over modern flour? The very quick, very simple explanation is that Einkorn Flour is the original wheat, from way back when. No, not the 1950's or 60's, way way back when, more like hundreds and thousands of years ago.

In the mid-20th century, scientists altered many wheat strains to increase productivity and profitability, with very little concern for future health consequences, such as gluten intolerance. When compared side by side, the centuries old Einkorn Flour has a very different nutritional profile, and gluten profile, than modern wheat.

In short, yes, Einkorn Flour does have gluten, but it is a different type of gluten than modern wheat contains, and in fact, seemingly passes the ELISA testing that is often performed when looking for gluten intolerance or Celiac disease, but that does not mean that it is safe for anyone suffering from Celiac disease.

In addition, it also has more protein per serving, more fiber, and higher vitamin and mineral levels. For most of us, this may really be a situation where we can have our cake, and eat it too! 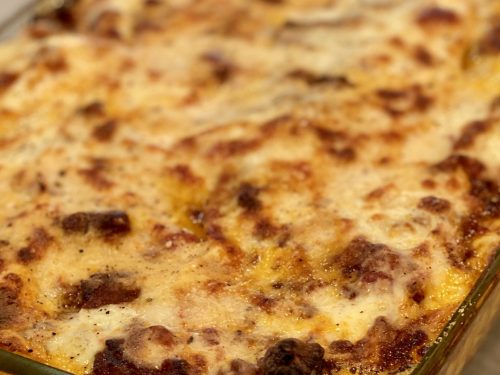 I’m a big fan of homemade pasta, especially my own recipe using Einkorn flour, and have found quite a few ways to include fresh pasta in my diet on a somewhat regular basis, without going overboard. But up until now I had never tried to make my own lasagna using fresh Einkorn flour pasta. As […] 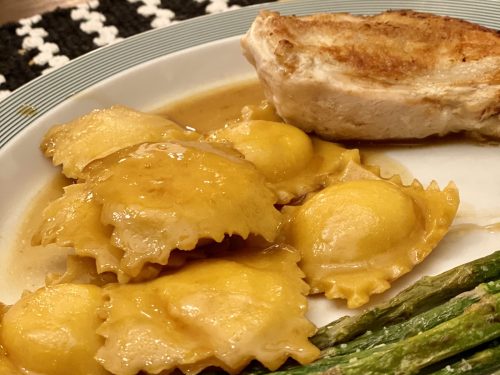 Sometimes homemade pasta is great, really hits the spot, just some noodles and sauce, and you are good to go. And other times, it seems more appropriate to step it up a notch, and go for ravioli or some other stuffed pasta. And in my house, when it is time to make pasta, I always […] 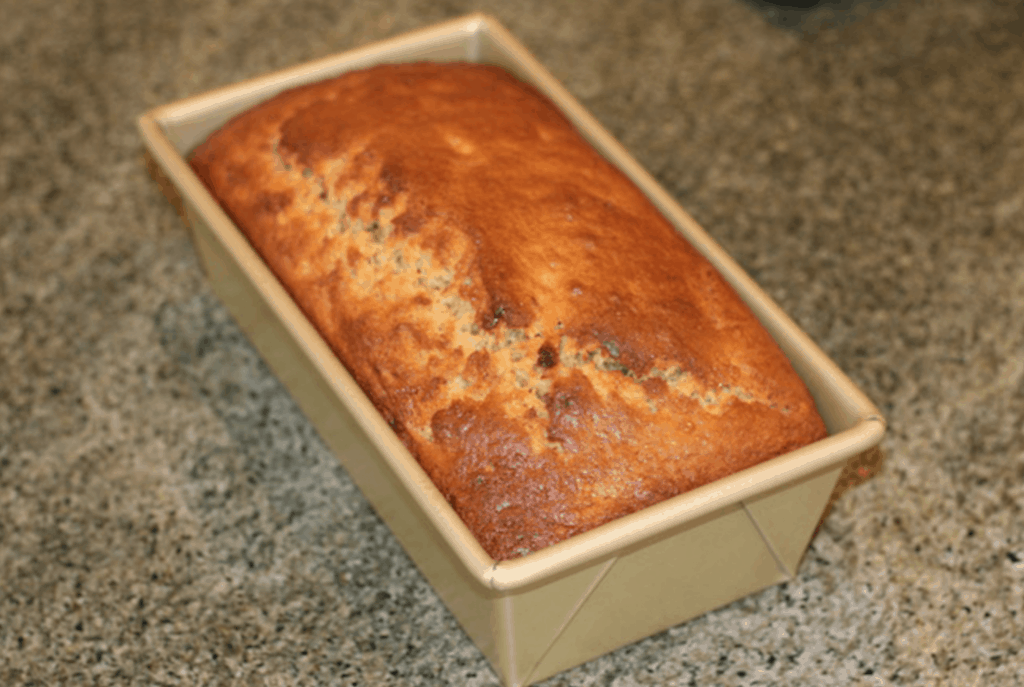 I know bread is supposed to be “bad” for us, that it’s either partially or fully responsible for most of today’s dietary ills, depending upon which article or book you are reading.  But I don’t buy it.  I’m still of the opinion that bread itself is not the culprit, but rather modern bread made with […] 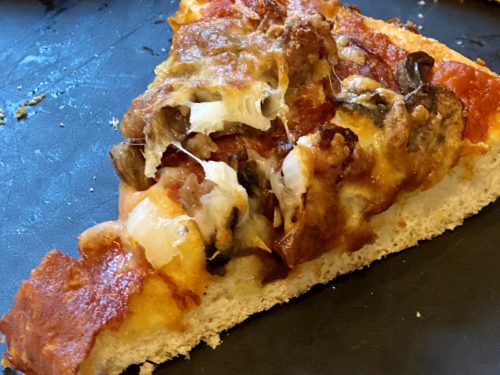 Some nights just scream for pizza.  Even when you’re trying to eat “right” and avoid processed food, sometimes it’s just pizza time! One afternoon last week, this wasn’t a last minute decision, I started working on my own cast iron skillet pizza, to see if it would pass muster with the the family.  Of course […] 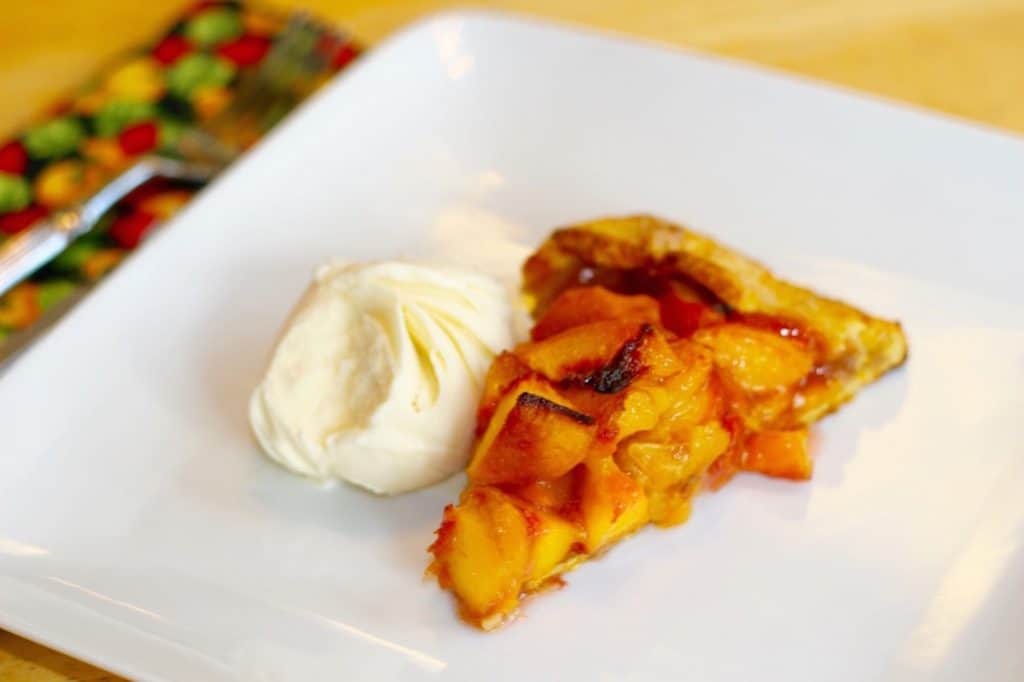 School is set to start next week for my kids, so I guess that marks the official end of summer.  But just because summer is over doesn’t mean that my favorite summertime fruit is all gone.  Instead, I just picked up another box of hand picked fresh peaches this past weekend, and now have to […] 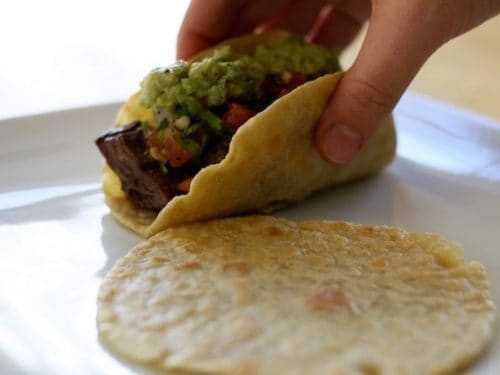 As of last week, I had never made homemade tortillas.  Not that I’m against eating them, I just haven’t ever gotten around to making my own.  Then again, on some levels, I probably do have a problem with tortillas in general. **No time for my tortilla origin story? Then hop directly to my tortilla recipe!** […]